Founded in 1999, China Soul for Christ Foundation is a leading Chinese Christian media organization based in California, United States.

In 2003, the documentary series on house church in China since 1949, The Cross – Jesus in China was produced. The Cross - Jesus in China has been translated into multiple languages. It has also been used as materials for the seminar "Religion and Globalization" at Yale University.

In 2005, a TV series The Gospel was also completed. During the same period, seventy five sermons by pastors and preachers from Mainland China, including Feng Bingcheng and Yuan Zhiming, were produced and distributed.

In 2008, The Testimony of This Generation documenting 300 pastors from Mainland China was produced.

In 2010, a nine-episode documentary TV series Beyond was made telling the stories of Chinese Christians outside of China.

In 2016, three-episode historical documentary series Missionary-A Historical Study of the Gospel into China was produced.

China Soul’s documentaries, books, sermons, music DVDs and CDs received exuberant responses in China and overseas. Some of them were reproduced in the millions. 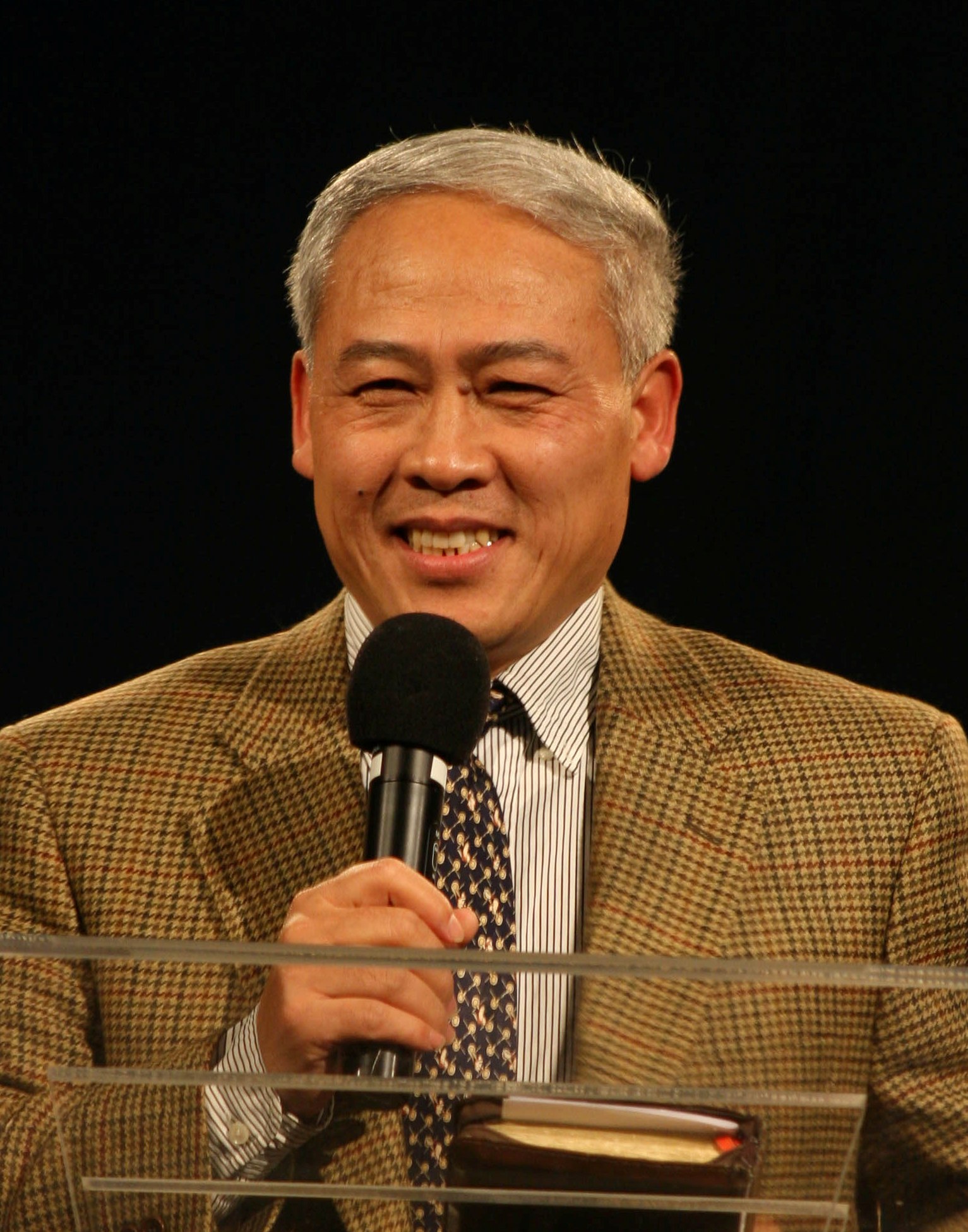 Reverend Yuan Zhiming is one of the script writers of the famous television series River Elegy. He was a Ph.D. candidate at The Chinese People’s University majoring in philosophy. He left China in 1989 as a leading political dissident in Beijing and became a Christian in 1991 when he was a visiting scholar at Princeton University. In 1992 he attended Reformed Theological Seminary in Jackson, Mississippi. In 1995 he served in Overseas Campus Magazine. He is now Chief Director of China Soul for Christ Foundation.

Reverend Yuan produced and directed the documentary films China’s Confession, The Cross -- Jesus in China, The Gospel, Beyond and Missionary-A Historical Study of the Gospel into China. He is also the author of eleven books including China’s Confession -- God and Five Thousand Years of China, Lao Tzu and the Bible, Lost Earth and Gained Heaven, Short Subjects on Faith, Far Away, Missionary and so on. His DVD sermons series Why I Believe in Jesus, Come to Jesus and Jesus Alone spread wide and fast in China and abroad.

Reverend Yuan preaches all over the world, often drawing thousands at a time. His ministry has led countless people to Jesus.