Published: History of Christianity into China 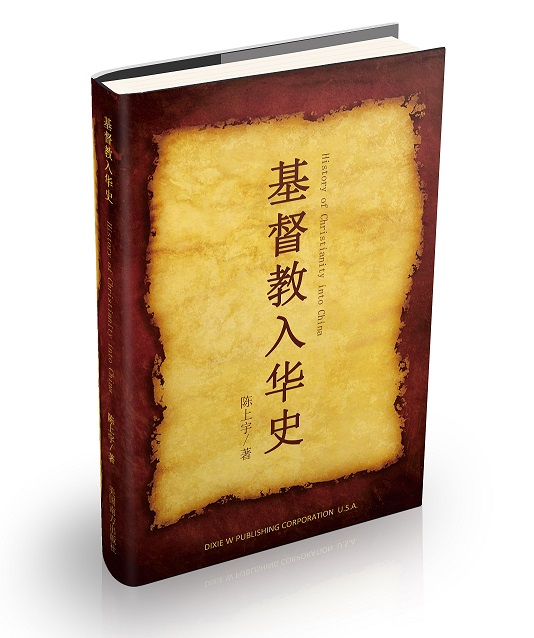 An overview of Christianity into China from the first century to 1949, Chinese paperback, 427 pages, in four parts:

Part I: A historical overview, from the Legend of St. Thomas in the Han Dynasty to Nestorian Christianity in the Tang Dynasty; from Erkeunor Arkaim in the Yuan Dynasty to Catholicism in the late Ming and early Qing Dynasties.

Part II: From Robert Morrison to the Opium Wars, from Hudson Taylor to the Boxer Rebellion, the arrival of these missionaries led to the rise of the local church. Over two centuries, weathering cultural conflicts, the missionaries not only spread the Gospel in China but also built the first school, hospital, orphanage, rehabilitation center, newspaper, sports team, even the first participation in the Olympic Games. The footprints of missionaries can be found in every corner of modern China.

Part IV: A brief introduction of 105 missionaries in the order of their entry into China and their major contributions with reference to publications on them. 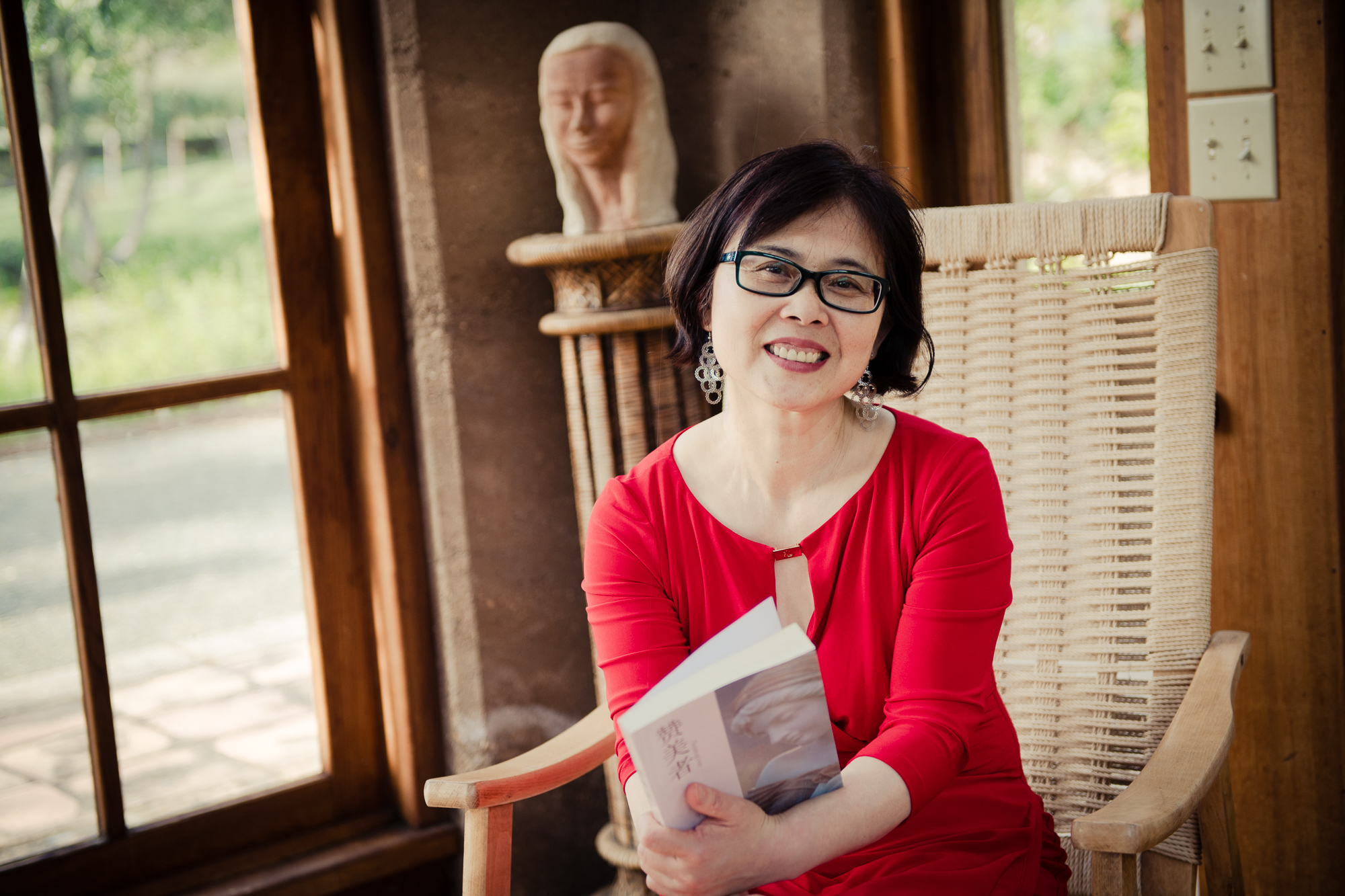 Lao Tzu and the Bible | trailer