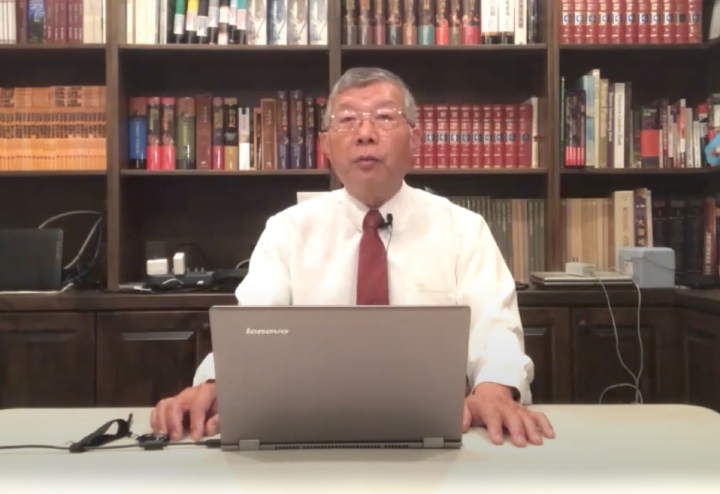 Brother Hsieh Wen-Jai graduated from the Department of Electrical Engineering, National Taiwan University, and was engaged in the development of chip design software in California's Silicon Valley in the early 1980s. In 1986, he was sent by the company to the Hsinchu Science Park in Taiwan to establish an R&D center, which was the earliest and only chip design software for the company. In 1990, a chip design company was established in Silicon Valley. He retired in 1999 and was called by God to set up China Soul for Christ Foundation together with Pastor Yuan Zhiming as director-general. So far, he is one of the first people to participate in Chinese Christian gospel film and television. During this time, he also participated in the establishment of the "Smyrna Training Information Center" to produce film and television teaching materials for Sunday school use. He is also a former elder of the "Mountain View Christian Church" in California, USA. During his time as elder, he began to explain the Gospel of Luke chapter by chapter and sorted out related sermons in the way of expository preaching. After retiring as elder, and in response to the needs of the Chinese house churches, brother Hsieh took about two years to organize and complete all the sermons in Chapter 24 of the Gospel of Luke, and began to produce this series of sermons during the period of home isolation in 2020. This sermon series can be used for Sunday message and for group family gatherings.